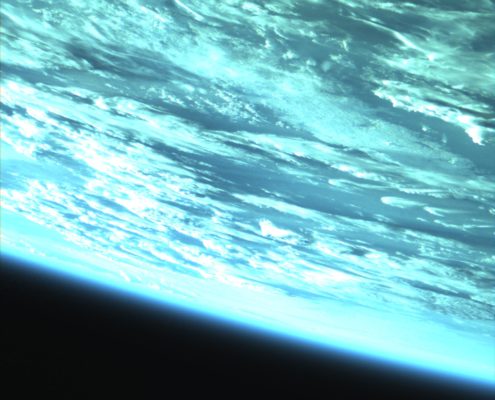 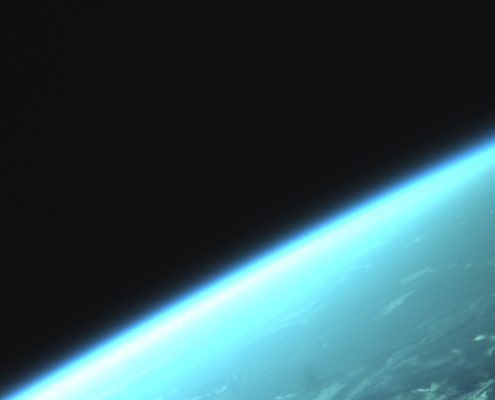 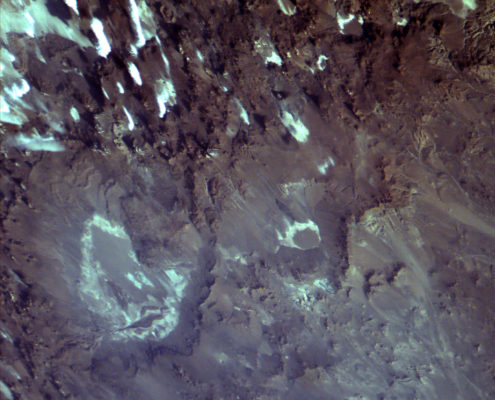 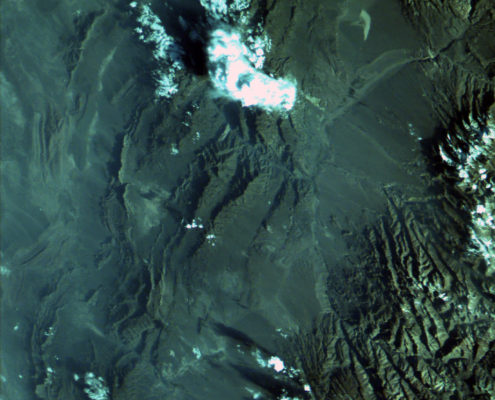 The Gaia group at the University of Barcelona (IEEC – ICCUB), in cooperation with DAPCOM, has published an alternative copy of the bulk data files from Gaia EDR3 – the Early Data Release 3 from Gaia.

Gaia EDR3 was published yesterday, 3rd December 2020. Besides the on-line catalogue, bulk CSV files were also made available for download – an interesting option for exhaustive analyses. Such files are officially offered in “csv.gz” format, that is, compressed with the widely known gzip compressor.

On 6 February 2019, we released FAPEC Archiver 19.0, our professional data compression software offering high compression ratios at high speeds. One of the options provided is the compression of tabular (CSV-like) text files, such as those from the bulk Gaia EDR3. As a service to the worldwide astronomical community, and also as a demonstration of the capabilities of FAPEC, DAPCOM and the Gaia IEEC/ICCUB Group converted the GaiaSource files from the official Gaia EDR3 bulk CSV repository into the FAPEC format, reducing the total size from 613 GB to 495 GB – that is, 19% smaller than with gzip. Other data compressors like bzip2, rar, Zstandard or 7-zip cannot reach this mark.

You can now download Gaia EDR3 in csv.fapec format here:

The additional tables available in the bulk Gaia EDR3 catalogue will also be converted and published during the coming days.

Free FAPEC decompression licenses can be obtained from our website. Besides, we are preparing a new FAPEC release, including a freely downloadable decompressor with Python bindings.

The Gaia group at the Universitat de Barcelona (IEEC – ICCUB), in cooperation with DAPCOM, has published an alternative copy of the bulk data files from Gaia DR2 – the second data release from Gaia, where DAPCOM has made significant contributions.

Gaia DR2 was published on 25 April 2018. Besides the on-line catalogue, bulk CSV files were also made available for download – an interesting option for exhaustive analyses. Such files are officially offered in “csv.gz” format, that is, compressed with the widely known gzip compressor.

On 6 February 2019, we released FAPEC Archiver 19.0, our professional data compression software offering high compression ratios at high speeds. One of the options provided is the compression of tabular (CSV-like) text files, such as those from the bulk Gaia DR2. As a demonstration of the capacities of FAPEC, we converted the full Gaia DR2 bulk CSV files to the FAPEC format, reducing the total size from 554 GB to 471 GB – that is, 15% smaller than with gzip. Other data compressors like bzip2, rar, Zstandard or 7-zip cannot reach this mark. Specifically, for the largest tables:

You can now download Gaia DR2 in csv.fapec format here:

There you will also find the scripts used for the gzip-to-fapec conversion, as well as the log files from the process, during which we checked each of the files to make sure no data was lost or corrupted.

Free FAPEC decompression licenses can now be obtained from our website.

This version, called FAPEC Archiver 19.0, is the first public version in the sense that anybody can request and download free decompression or evaluation licenses.

It also includes some exciting improvements with respect to the previous release, such as:

Get your personal FAPEC copy here! DAPCOM is about to release a new version of the FAPEC data compression software. Among its exciting new features we can find a new stage for tabulated text data, such as point clouds or CSV files. We have done some tests which reveal that FAPEC achieves the best compression ratios at a very low computing cost! During the past few months, DAPCOM has worked with Spire to adapt its FAPEC data compression technology to their Radio Occultation (RO) satellite data. Our software engineers and data compression experts have crafted a data compression software tool to be deployed in Spire’s payloads on-orbit, achieving a remarkably high compression ratio on RO data. DAPCOM solution will contribute to obtaining a richer data product from the satellites.

This is a strategic project for DAPCOM Data Services that consolidates the company activity in the nanosatellite industry, demonstrating the maturity and applicability of our high-performance data compression technology and its added value to space communications systems, as well as the software engineering excellence of the technical team to design and implement tailored interfaces.

Spire Global, Inc. is an American private company specializing in data gathered from a network of small satellites. It has successfully deployed several Earth observation CubeSats into Low Earth Orbit. The company has offices in San Francisco, Glasgow, Singapore, and Boulder.

After a intensive R&D program and in collaboration with the Distributed Multimedia Applications Group from
Universitat Politècnica de Catalunya, DAPCOM has presented a data compression prototype for genomic data, specifically for FastQ files.
It reaches 3.5 compression ratios at very high speed (more than 130MB/s), enabling the use of the technology in near real-time or streaming compression scenarios such as Cloud applications.
The solution was presented in Chengdu (China) in the MPEG
meeting by Jaime Delgado from the DMAG group.
The compression solution had a good acceptance among the audience thanks to its efficiency in terms of computing power and speed. We use cookies to ensure that we give you the best experience on our website. If you continue to use this site we will assume that you are happy with it.OKRead more
Scroll to top